Do I need to link my phone number to register?

Registering in our games does not require a phone number.

Will I be able to fly in the game?

No, but there are various mounts for you to ride! 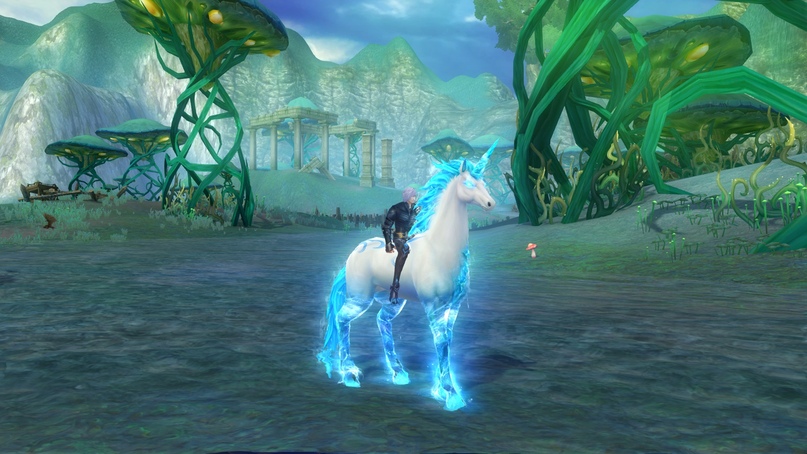 Will cosmetic items provide any additional stats (increased movespeed, reduced cooldowns etc.) or are they only for the looks?

Cosmetic items will have no effect on your character’s stats. 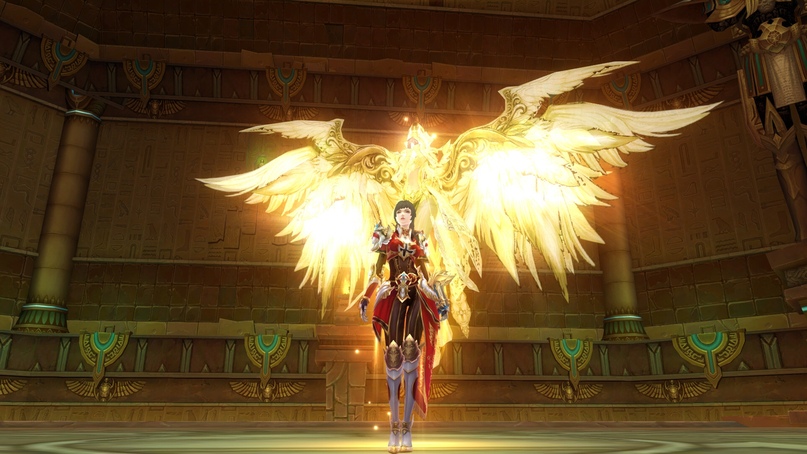 Can we expect new classes to be added to the game?

It is entirely possible.

How about open-world PvP? Will I be able to fight other players in the world?

You will not be able to kill other players in most zones. However, in some locations (e.g. Lava Rift) free for all PvP is allowed. 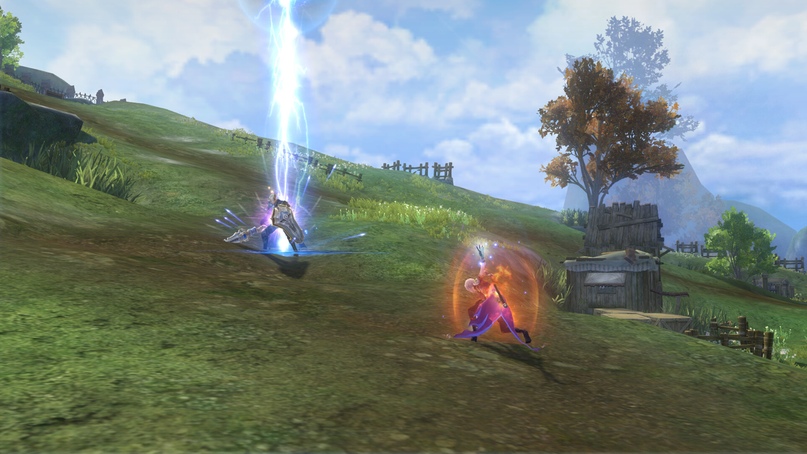 Does a wedding provide any bonuses? Will there be same gender marriages?

There is no same gender marriages in the game, however, we do not rule out introducing them in the future. Lovers and Couple titles will buff characters attributes. You will need to acquire intimacy points, which are granted for co-op activities, to move through the relationship stages. 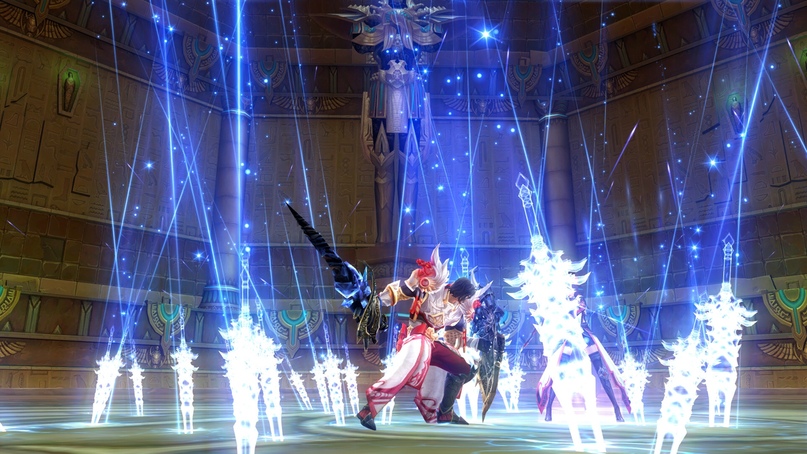 Will there be an auction house in the game?

Will I need real money to create a guild?

You will be able to create a guild using both the in-game currency or real money. 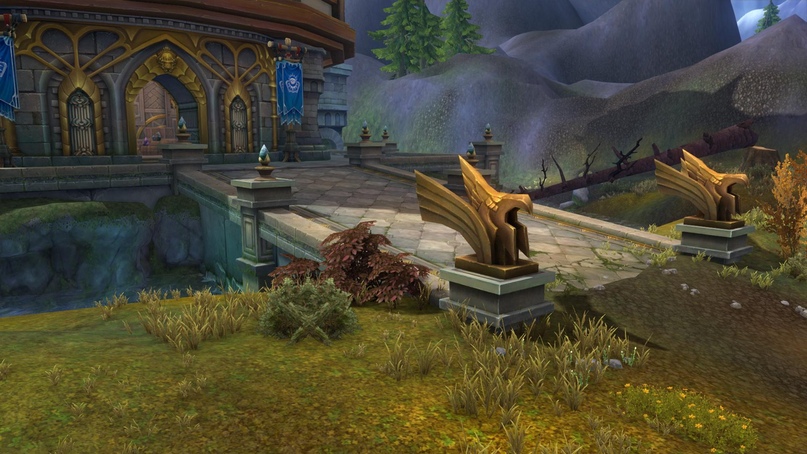 Will the game be translated to French? Or any other languages aside from English and Russian?

For the time being we are planning to localize the game into English and Russian. We will consider localizing Eternal Magic into other language in the future. 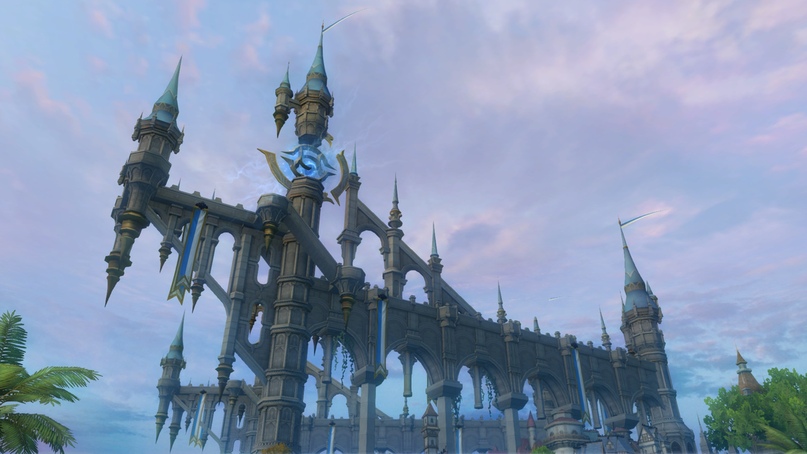 Will the game be available on Steam?

As for now we are planning the release only for 101XP platform. The game will be available for download through our launcher. 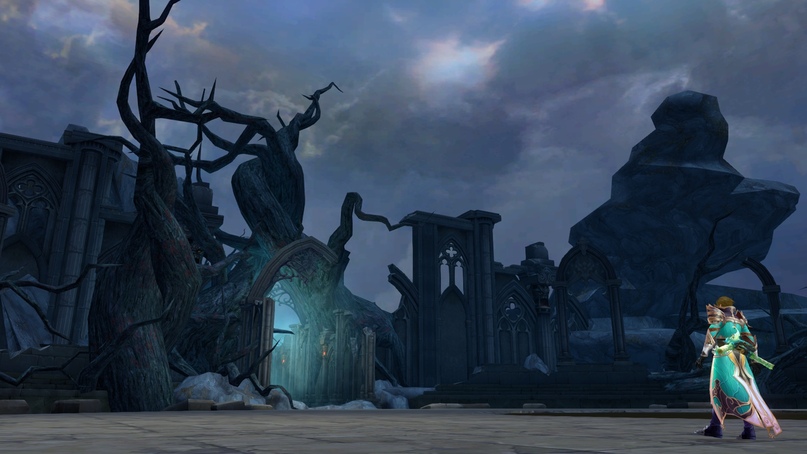 If you have questions don’t hesitate to ask them!