We know you have many questions about the game.
This Q&A covers general questions, PvP modes and Pet systems.

1.Is Eternal Magic a PC game?

Yes, Eternal Magic is a client MMORPG for PC.

2. When does CBT launch?

Closed Beta Test is scheduled for the second half of 2019. 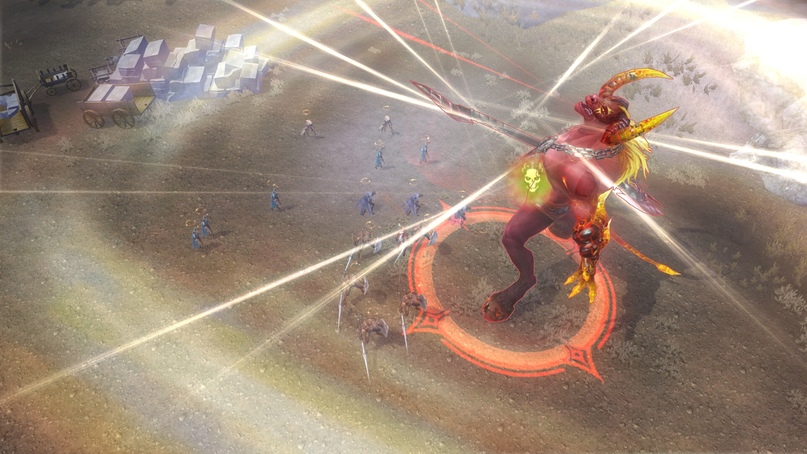 3. What languages Eternal Magic will be localized into?

The game will be localized into English and Russian.

4.What are the System Requirements? 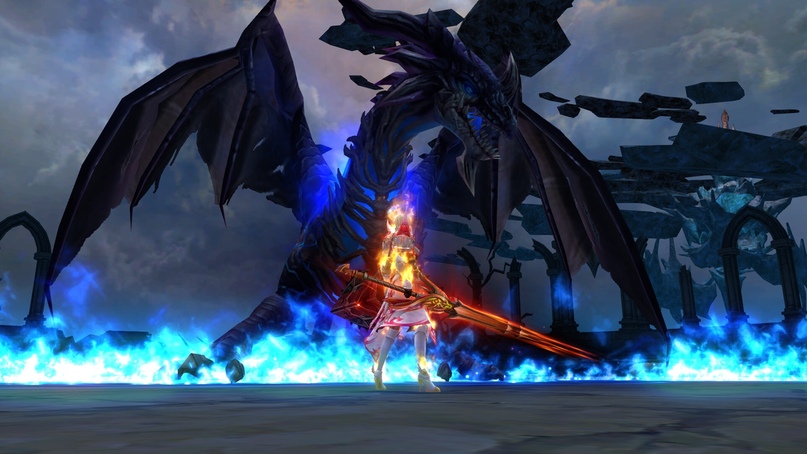 5.Can you tell more about pets? How to acquire them, how to level them up, do they help you in battle?

You can get a pet as a reward for completing quest or simply buy one. You can level them up via different ways, including quest completion and using special items. Pets do help you in the battle and when their rage reaches 100% - all power is unleashed in one single superability! 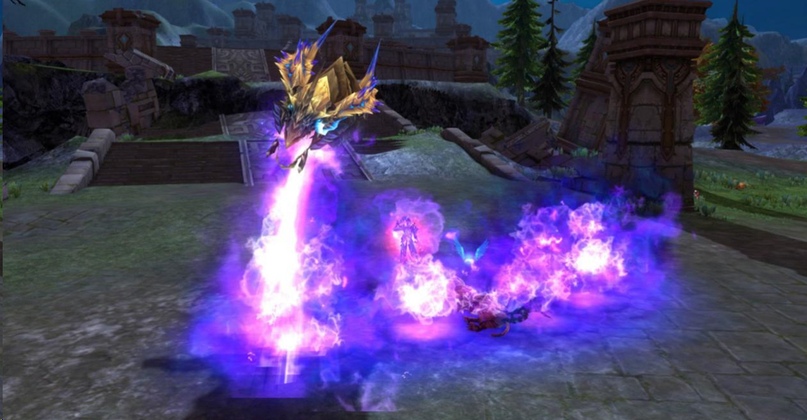 6. What is level cap? Will the gear have some kind of power points (gear score)?

Maximum level is 70. The gear will vary in power, you will get more powerful equipment leveling up. 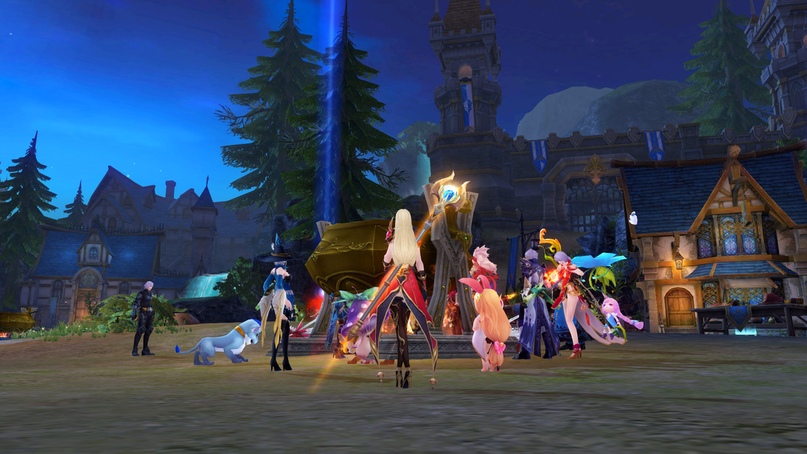 7. What control scheme does the game have? What about combat system, idle/auto battle?

The game has two control schemes. Point & Click and classic layout: mouse and keyboard. The combat system is Tab Target without idle/auto combat. The game has autorun feature.

8. I want to know more about PvP. Could you tell more about MOBA mode?

Battlegrounds unlock as you level up. The game has classic PvP modes such as Capture the Flag, Domination and Reinforcements. 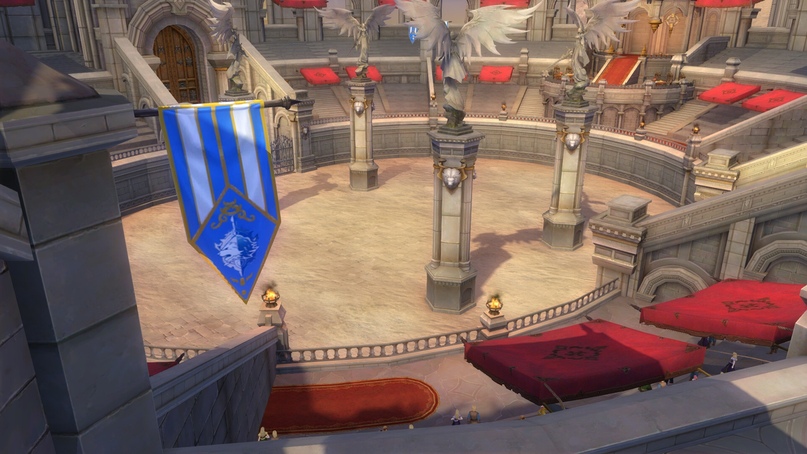 Aside from accustomed classic Battlegrounds the game has different MOBA modes. 3x3 mode will unlock at level 50, and 5x5 - at level 60.

You will gain experience for slaying creeps and enemy forces, acquire new abilities, get battlefield currency and buy different items. To win the match you will have to destroy enemy guards. Get battlefield points upon slaying enemy players and spend them on summoning the Siege Beast! 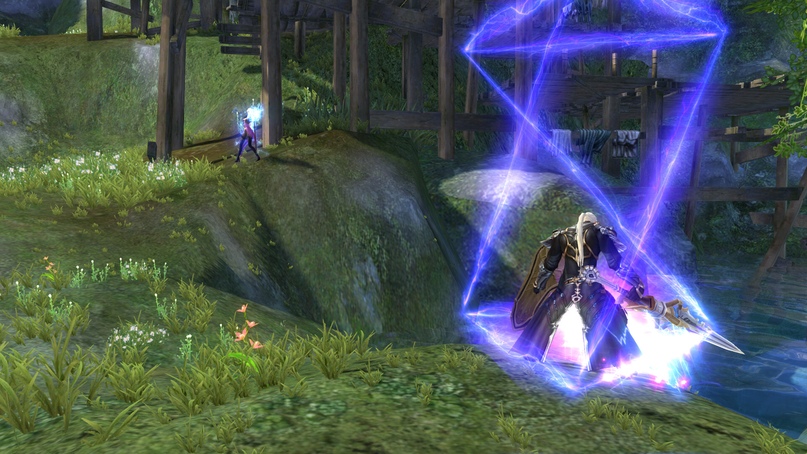 9. Will the game have farming?

We do not exclude such possibility, but there is no farming on developer’s servers so far.

10. What can you buy at the ingame store? 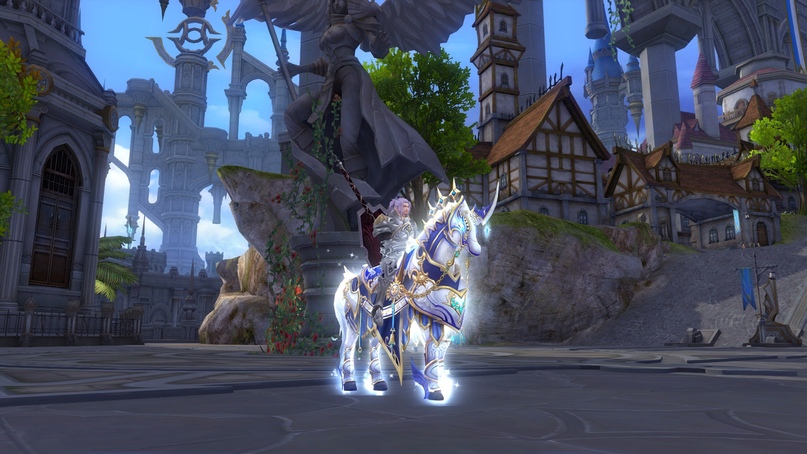 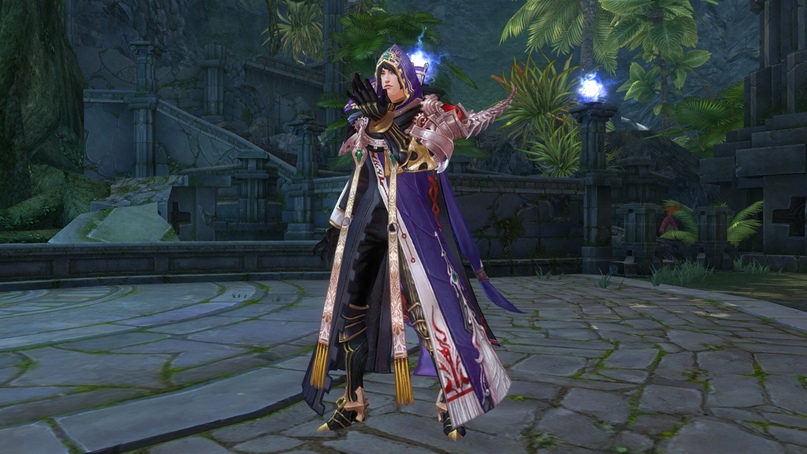 12. Question regarding game servers. How many servers will there be at launch? Will the game have cross-realm systems for dungeons and arenas?

For CBT stage one server is planned. They will be added as needed. Some battles can be cross-realm, and in several game locations you can meet characters from other servers.

We do not exclude such possibility, but there is no naval content on developer’s servers so far.

14. I want to know more about crafting. What professions will be available?

The game will not have any professions, any character can craft equipment considering the resources needed.

If you have questions don’t hesitate to ask them!